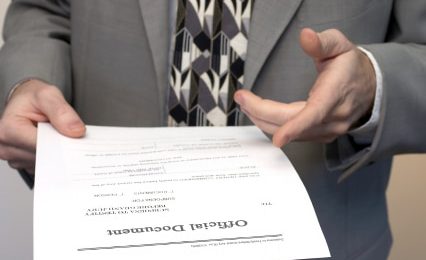 When serving Statutory Demands, our process servers have recently had to clarify the timings needed between the letter of appointment being sent out and the Bailiff / Investigator re-attending for service.